More Time for School Lunches Equals Healthier Choices for Kids
Children are more likely to eat fruits and vegetables when given at least 25 minutes for lunch, according to a new study the Journal of the Academy of Nutrition and Dietetics 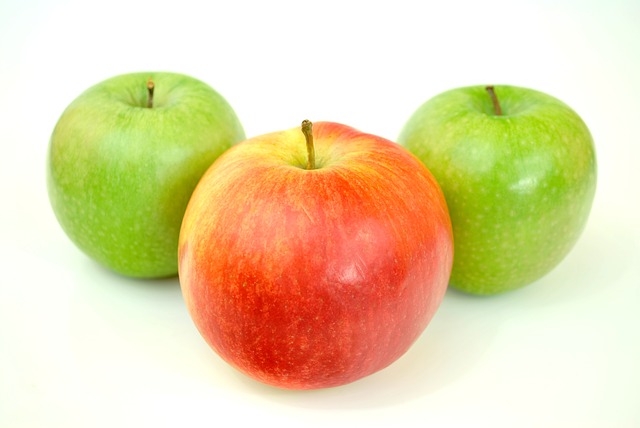 Chicago, Ill. - Elementary and middle school students who are given at least 25 minutes to eat lunch are more likely to choose fruits and consume more of their entrees, milk, and vegetables according to a new study released in the Journal of the Academy of Nutrition and Dietetics.

Each day, over 30 million U.S. students receive a free or discounted meal thanks to the National School Lunch Program. For children from low-income households, these meals can account for almost half of their daily caloric intake, so it is vitally important for schools to find ways to improve student selections and consumption and limit food waste.

This new study examined the association between the length of the lunch period and the food choices and intake of students. Data for the study were collected on six nonconsecutive days throughout the 2011 to 2012 school year as part of the MEALS study, a large, school-based randomized controlled trial. The MEALS study was a collaboration between the nonprofit organization Project Bread and the Harvard T. H. Chan School of Public Health to improve the selection and consumption of healthier school foods. Researchers conducted a plate waste study, which is the gold standard for assessing children’s diets.

Investigators found that when kids have less than 20 minutes of seated time in the cafeteria to eat lunch, they were significantly less likely to select a fruit when compared to peers who had at least 25 minutes to eat lunch (44% vs 57%, respectively). Furthermore, the study found that children with less than 20 minutes to eat lunch consumed 13% less of their entrees, 10% less of their milk, and 12% less of their veggies when compared to students who had at least 25 minutes to eat their lunch. This indicates that kids who were given less time at lunch may be missing out on key components of a healthy diet such as fiber-rich whole grains and calcium.

According to the study, another challenge kids face is the minutes they must use during their school lunchtime period for activities besides eating or sitting. Many students spend a considerable amount of time traveling to the cafeteria and then waiting in line to get their lunch. After taking this into account, some children in the study had as little as 10 minutes to eat their lunch.

“Although not all schools will be able to accommodate longer lunch periods, several other factors have been cited as areas where schools can improve the amount of time students have to eat,” said Cohen. “Increasing the number of serving lines, more efficient cashiers, and/or an automated point of sale system can all lead to enhanced efficiency for students going through lunch lines.”

With this research, investigators have shown that there is an association between the amount of time a student is given to eat and how much food they are likely to consume. A shorter lunch period means that children are in danger of missing out on important calories they rely on during the school day. In addition, studies have shown that consuming food too quickly is associated with a decrease in satiety, which can lead to overeating and contribute to obesity. Because of this, having insufficient time for lunch is especially precarious as kids are learning the eating habits they’ll take with them into adulthood.

As schools search for ways to increase student consumption of entrees, fruits, and vegetables, offering kids more time to eat may be the key to better choices. “Policies that enable students to have at least 25 minutes of seated time might lead to improvements in students’ diets and decrease plate waste in school cafeterias,” concluded Cohen. “These findings provide evidence that policies at the district, state, or national level may be warranted to ensure all children have sufficient time to eat their meals in schools.”