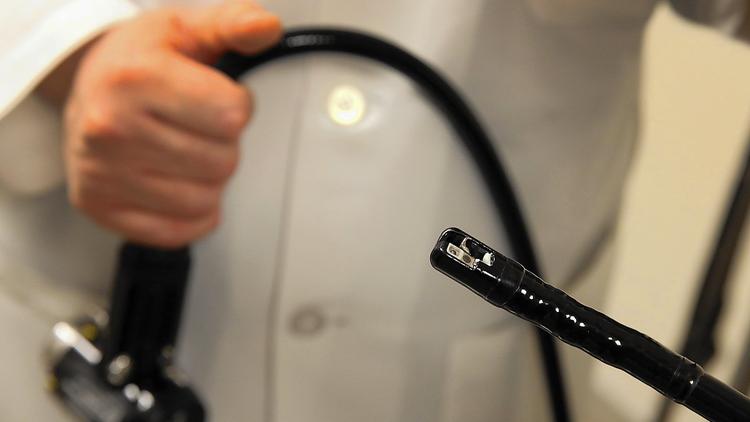 An outbreak at a Pennsylvania hospital in late 2012 should have been an early warning that a reusable medical scope was spreading deadly infections and nearly impossible to disinfect.

But staff at the federal Food and Drug Administration lost the report, one of multiple missteps that allowed doctors and hospitals to continue using the scope for three more years even as dozens of patients were sickened.

The missing paperwork, revealed in a recent Senate inquiry, underscores the serious shortcomings in the antiquated national database used to monitor the safety of medical devices, which even the FDA has long admitted is flawed.

But the fix called for by the Senate investigators — the speedy implementation of a new system already a decade in the making — has hit a roadblock put up by two powerful opponents who say an essential part of the safety upgrade will cost too much.

Patients may now have to wait another decade for the new system, a delay that could lead to more patient deaths.

"We need to build a better system to find these problems more quickly," said Dr. Josh Rising, director of healthcare programs at the Pew Charitable Trusts.

Further postponement, he said, "could compromise the safety of millions of Americans."

The device known as a duodenoscope is only the most recent example of a risky medical device that was used in tens of thousands of patients before regulators finally pinpointed a deadly problem in its design. Regulators did not warn hospitals about its risks until after The Times reported an outbreak at UCLA that killed three patients.